Title Track Premiere- you can now stream the first single “Head Bent” from the upcoming June 16th Cold Stares release in the article below. Please share!

And…. we finally have a release date. More behind the scenes (as usual), but “Head Bent” will be released world wide June 6 2017. Digital, CD and Vinyl. Single and video coming just weeks prior TBA. 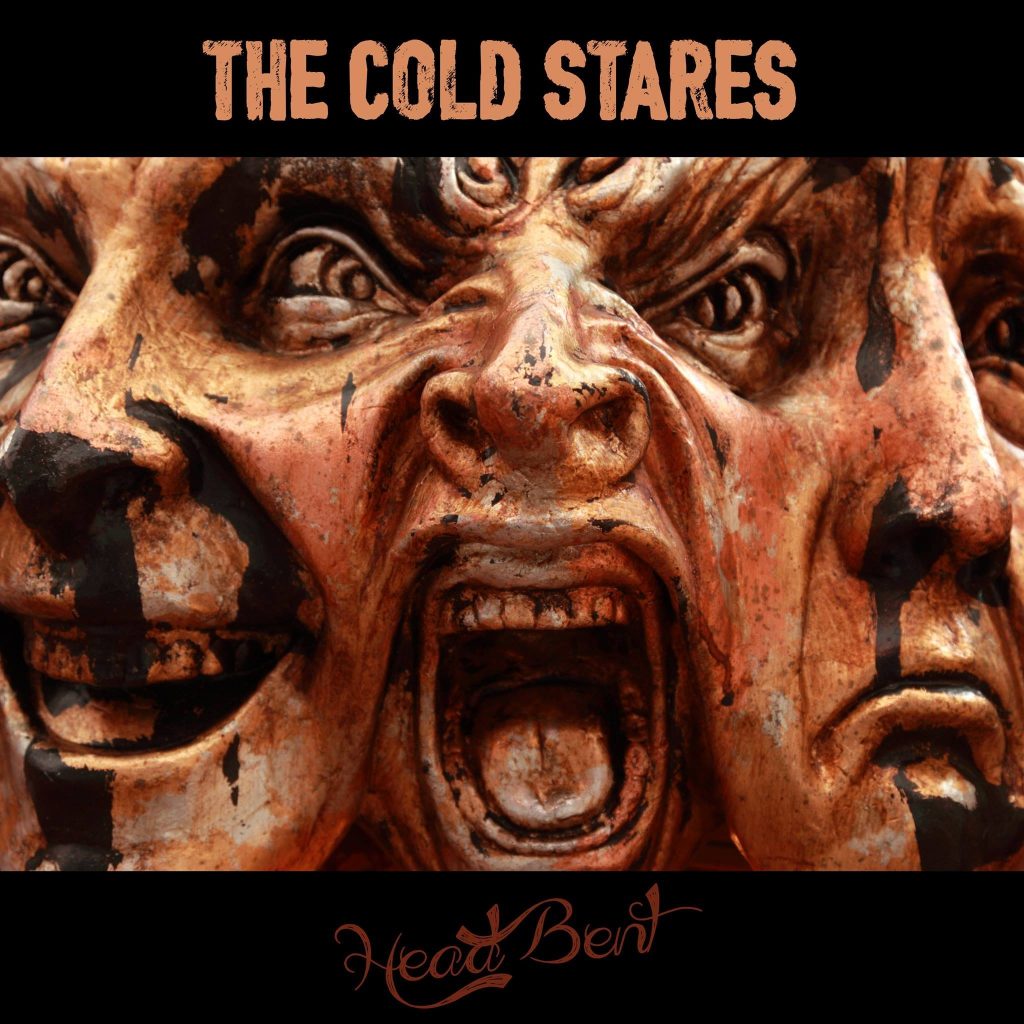 In preparation for the release of HEAD BENT on Small Stone Records in February and a following 2017 tour, The Cold Stares will be performing EVERY Friday night in January and February leading up to the albumâs release. Each of these concerts will be FREE to the public. This is our chance to thank our local fans for 5 years of support, and prepare for our upcoming tour to support Head Bent. Please help us spread the word about this very special time in our bands history.

Early 2017 The Cold Stares will release our Small Stone Records album “HEAD BENT”. The track listing has been finalized, and the album art work will be posted in the next week. Very proud of the record, our relationship with SS, and excited about all the things happening in 2017 for the band. The album will be available on vinyl as well as digital and CD. A national tour as well as a European tour is in the works. You will also find us at SXSW 2017.

Ok. Gonna drop a bit of news on you fine Cold Stares folks.
UPDATE:
Original plan was to have our first Small Stone label release turned in by first of July, and to be released end of September. Due to some scheduling issues, and us having to complete some projects that some of you are now seeing on TV, we were delayed. For that reason we have decided with Small Stone to push the release back to January. Although the album is completed, with distribution, some new found opportunities and a possible European tour in the spring- it makes a lot more sense for us career wise to hold on a few months further for a Jan 2017 release. Crazy difficult to sit on it that long without you guys hearing, but seems legally it’s what we have to do as well.
The good news for our fans-
In the process of recording the Small Stone records album we also cut a group of songs where we really pushed our southern roots. A group of four songs exists that we really love and have chosen to release them together as an EP titled “The Southern” first of September. Hopefully this will tie you guys over until January’s full length label release.
“The Southern” will not be B sides or out takes, but rather a group of songs that just uniquely fit together and was separate from the direction we were going for the SS album. We have long wanted to do a release that showed our more rootsy electric side. How will it sound? I would describe it as a bit of CCR, a touch of Steve Earle, some Free maybe, but definitely Cold Stares.
Artwork and release date will post this week, and we will announce a string of tour dates to support “Dark Dark Blue” and “The Southern” throughout the late summer/fall- winter 2016.
With each release I think we continue to find ways to be more pleased with our art, and we also find ways to express better who we are through our art. “The Southern” is no exception, and once again we feel it will be our finest work to date. It means something to us both personally in who we are, and where we’ve come from. We plan to release a single and video from “The Southern” in late August.
God Bless you all, and thank you for sharing the ride. We are taking a turn south for awhile, hope you enjoy the scenery-
TCS

We signed a deal today with our friend Lynn Gann at Indie Orange to help represent our music to the film/commercial industry. Great team we are glad to be a part of.

As promised. Here’s another unreleased track from The Cold Stares this week. “Ball and Twine”. Story of Andrew Masters, confederate soldier who fought his way home to Texas just to find his wife and children slaughtered, and took justice into his own hands. Please share if you enjoy!

Walked all the way to Rome, with a razor and a comb. When no one did suspect I took my blade to Caesar’s neck. Then I took me a Roman girl, and I set out to rule the world. I set all my women free, came back to Tennessee.

Well our first single to radio “Fire in the Sand” is debuting on iTunes today. If you purchase it please take the time to review and let us know what you think. Song is picked up by 18 stations across the country and starting to become visible charting wise thanks to our FANS, the hard work of you guys calling in and asking to hear it. THANK YOU.
Please share-
TCS