Official announcement! Finally, today we can officially announce that The Cold Stares have partnered up with director Ash Hodges (Dirt Shark) on the new Monster Energy commercial/film/video featuring our song “Head Bent”. The commercial features motocross riders Villopoto, Plessinger, and Cooper. The short film will be featured around the world at events and will be live on their youtube channel in the next few days. As soon as it’s released we will post it here as well. Please share with your friends! 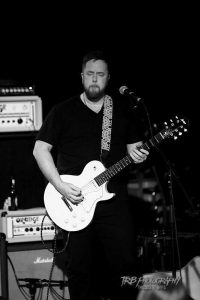